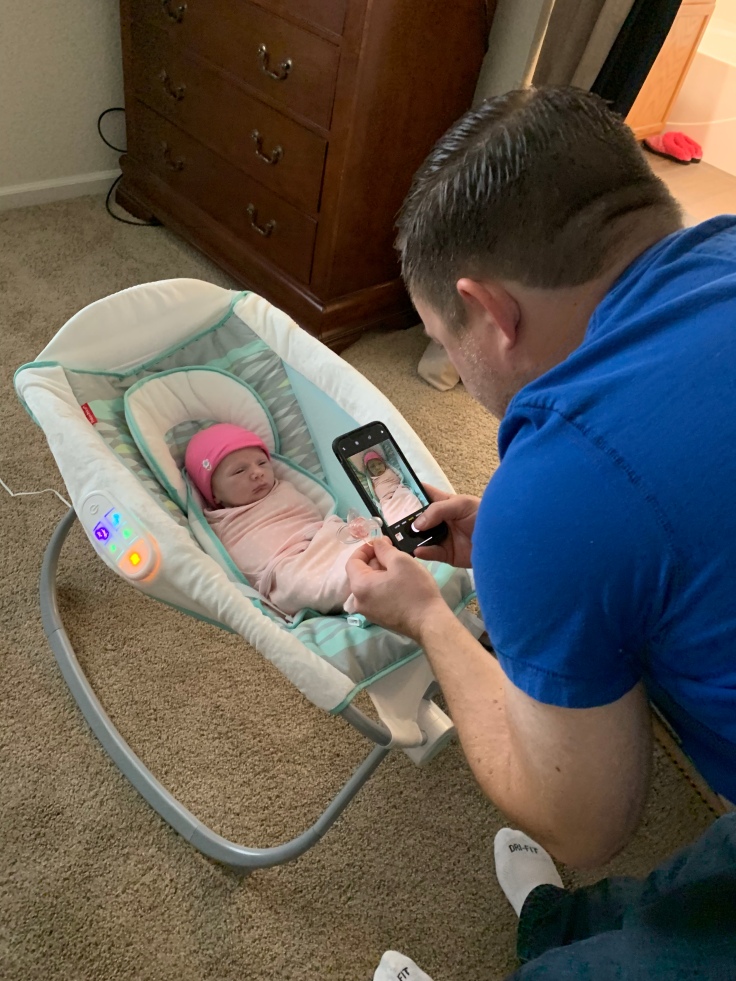 Seraphina started out sleeping in our room in her rock n play sleeper. Bedtime routine consisted of nursing her, swaddling her, putting a hat on her head (since it was winter), and placing her in her rock n play sleeper. She slept best with the sleeper on vibrate and rocking mode. We would also turn the lullaby option on when we first laid her down.

Once hubby returned to work (he’s pictured above taking his daily morning pic of our sleeping baby), I moved Seraphina’s sleeper into the nursery. For the first month of baby in the nursery, I slept in the nursery with baby. 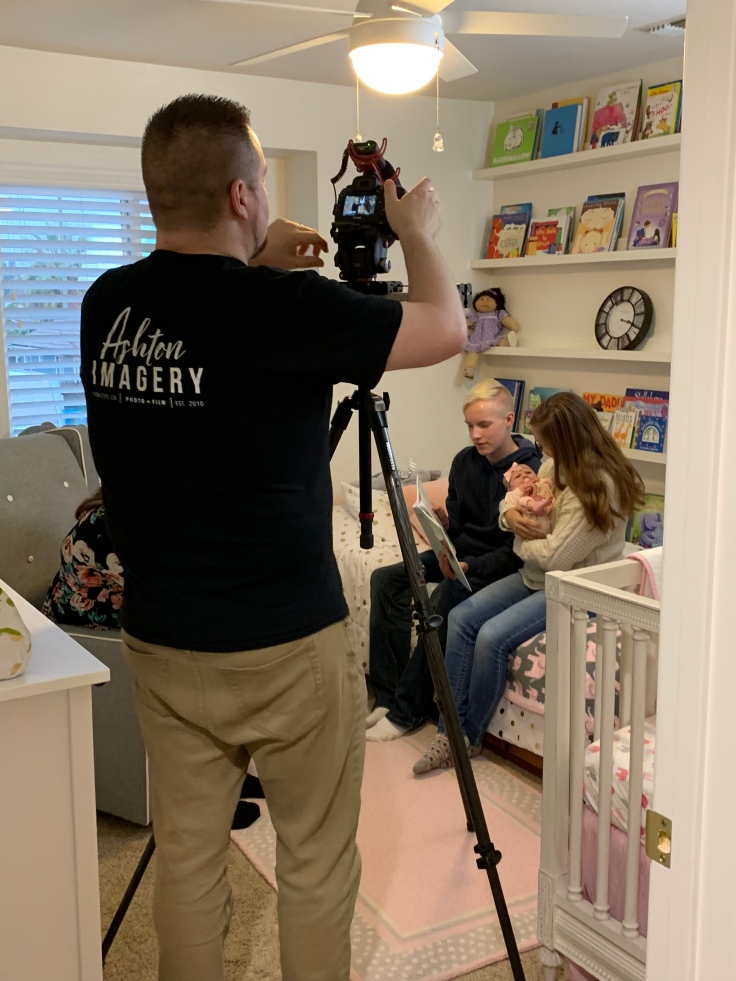 In preparation for returning back to work, at about 2.5 months, I left the nursery and began sleeping back in the master bedroom. Although the American Academy of Pediatrics (AAP) recommends sleeping in the same room as your baby for the first year of his/her life, I felt okay leaving baby in the nursery and closely monitoring her on the baby monitor. I also felt fine since the nursery is close by the Master bedroom (just across the hall).

At first, I worried about weening baby out of her rock n play sleeper. My nephew, who is 6 weeks older than Seraphina, transitioned to his crib early on with ease. Seraphina, however, didn’t seem to like her crib. I read several blog posts to help me know how to transition baby. At our first few go arounds, baby slept in the crib for only 1-2 hours and then woke up crying. Fortunately, shortly after introducing a DockATot to baby (I’m grateful to my friend who lent me her DockATot), she began returning to her usual sleeping routine. *note: it is not recommended to use the DockATot for sleep nor in a crib 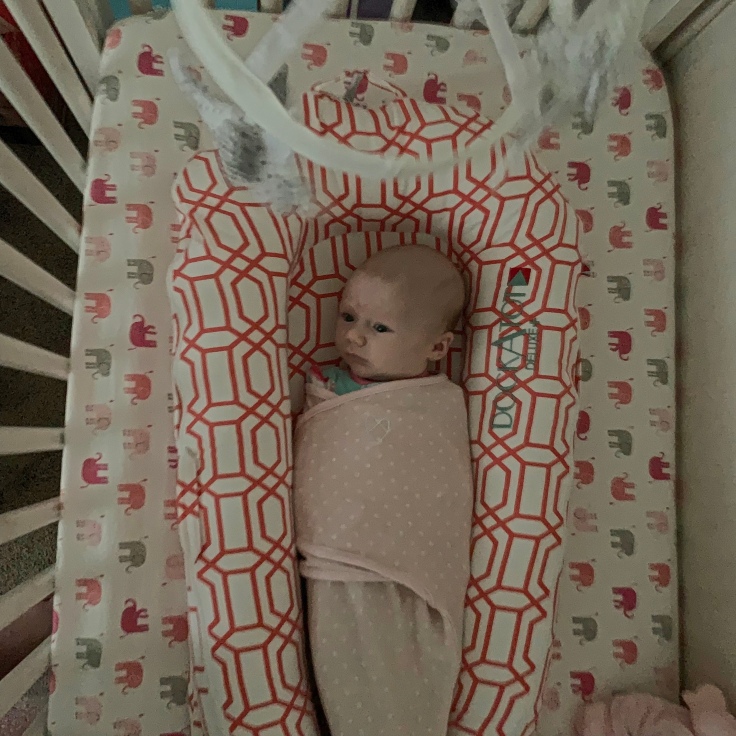 Our bed time routine consists of bath time, book, nurse, burp, and swaddle. When Seraphina was a newborn, we used the SwaddleMe swaddles. Now, however, we use the Halo Sleep Sack Swaddle.

Baby was quite happy this morning after sleeping for 8 hours! 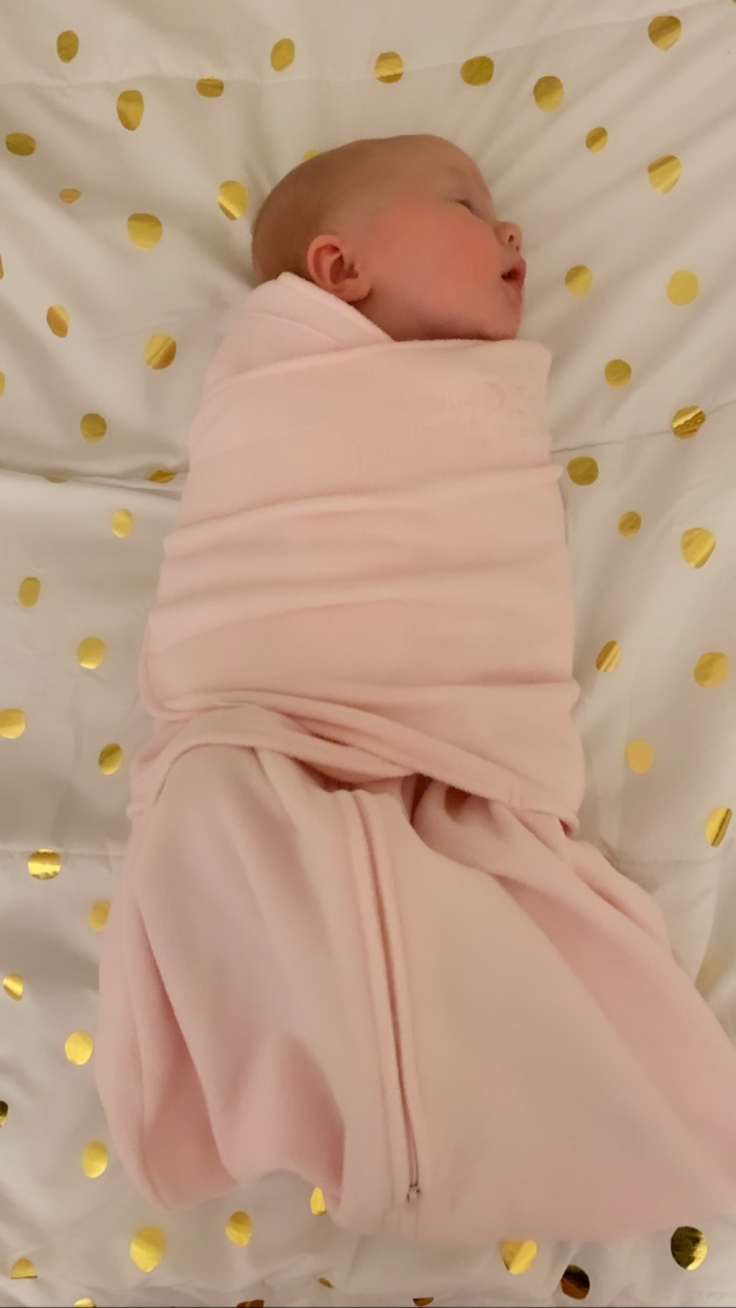 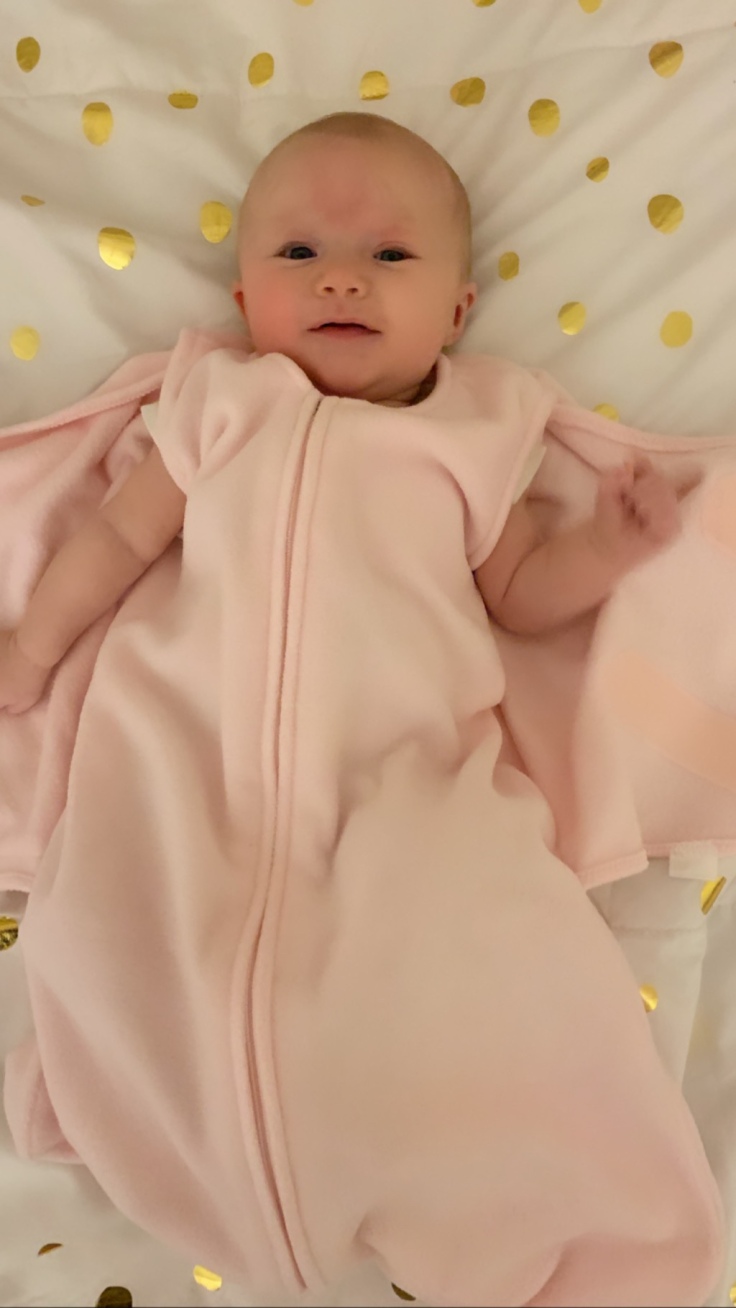 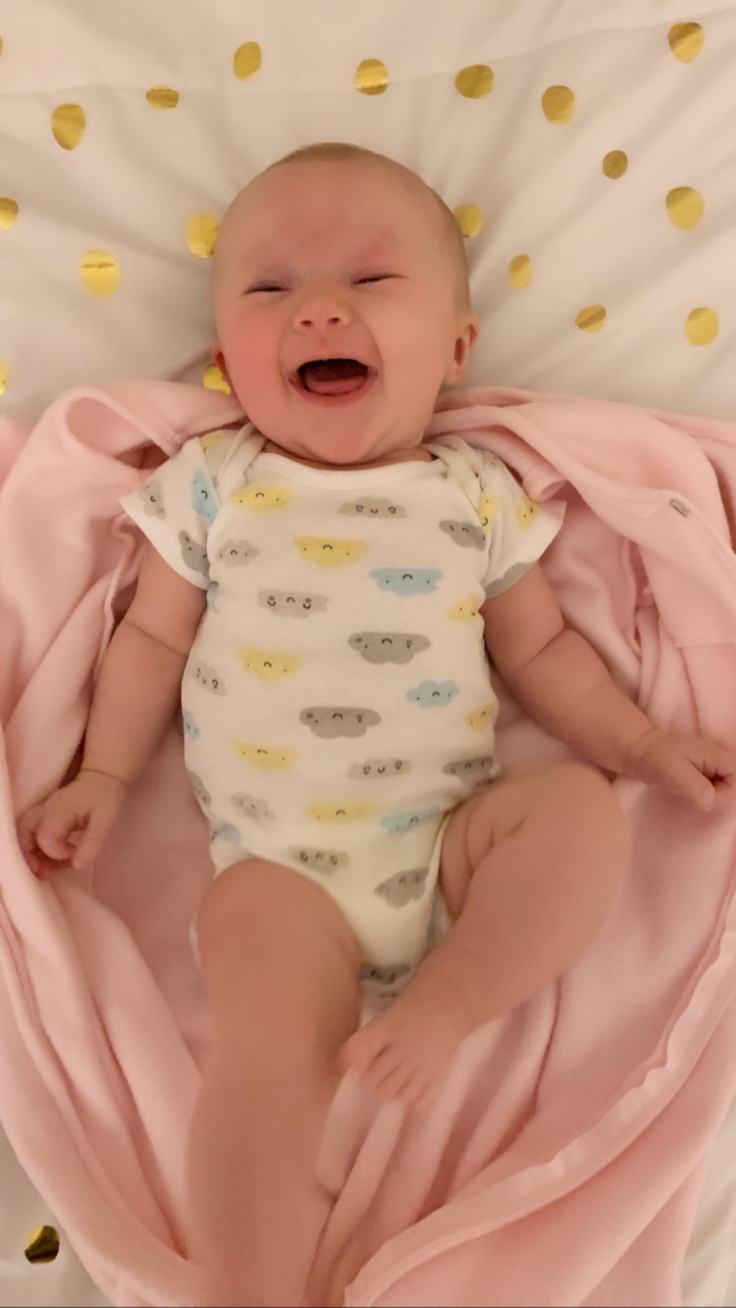 Someone recently asked if I wanted more kids. I replied, “No.” I hear that the second child is often not like the first child. Seraphina is practically perfect in every way. I have a feeling our next child would be the opposite. Yikes!

I know that Seraphina will not sleep through the night every night, but I will show my gratitude when she does.

As for my progress with running lately, this is what my weekday “runs” look like… 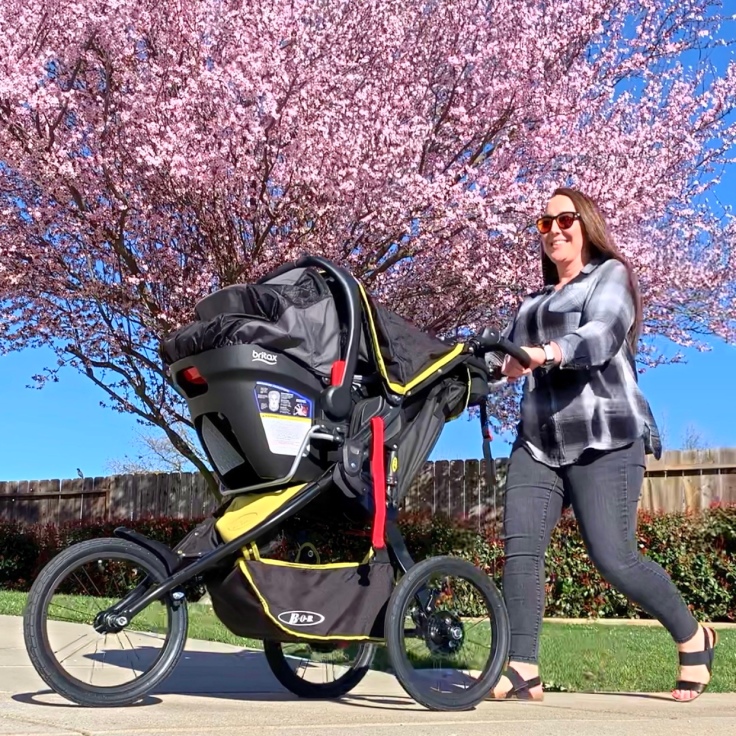 Find me on all the socials: 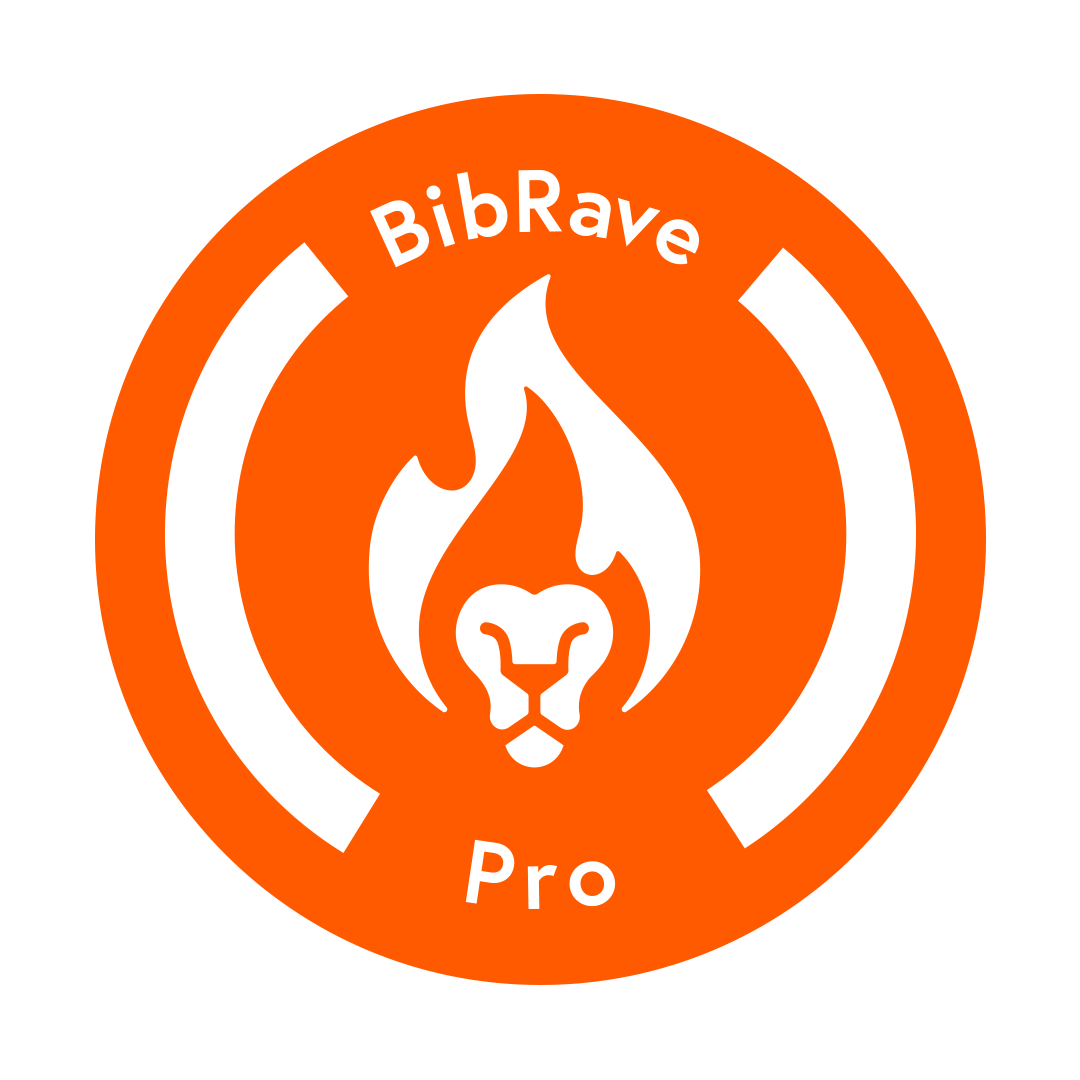 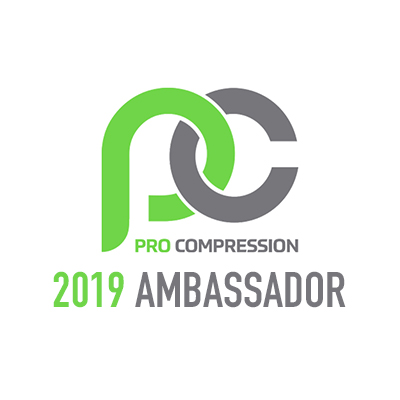